EQUAL in LEGAL Trailblazer Isabelle Deschamps on the importance of D&I: “We need to make improvements every single day.”

All people should feel welcome and respected

In EQUAL in LEGAL’s Trailblazer series we feature Isabelle Deschamps, General Counsel, and member of the Executive Committee at AkzoNobel. She is hugely passionate about diversity and inclusion (D&I) and believes strongly in equal opportunities for all. Making a difference in this arena has always been one of Isabelle’s priorities, whether its small, everyday actions or major ones.

“Diversity isn’t just about gender, sexuality or race. For me, it’s about ensuring that people feel welcome and respected. Only then will you be able to benefit from their unique perspective and experience.

Driving diversity and inclusion isn’t just about making a statement one day of the year. It’s about being committed to making improvements every single day, for our colleagues and the communities where we operate. It doesn’t mean we’ll always get it right or make changes rapidly everywhere – but we must continue our efforts. This is where all of us have a role to play.

My question to you is: What can you do today that will make you more of a diversity and inclusion ambassador? If the answer is nothing, think again and share your thoughts. 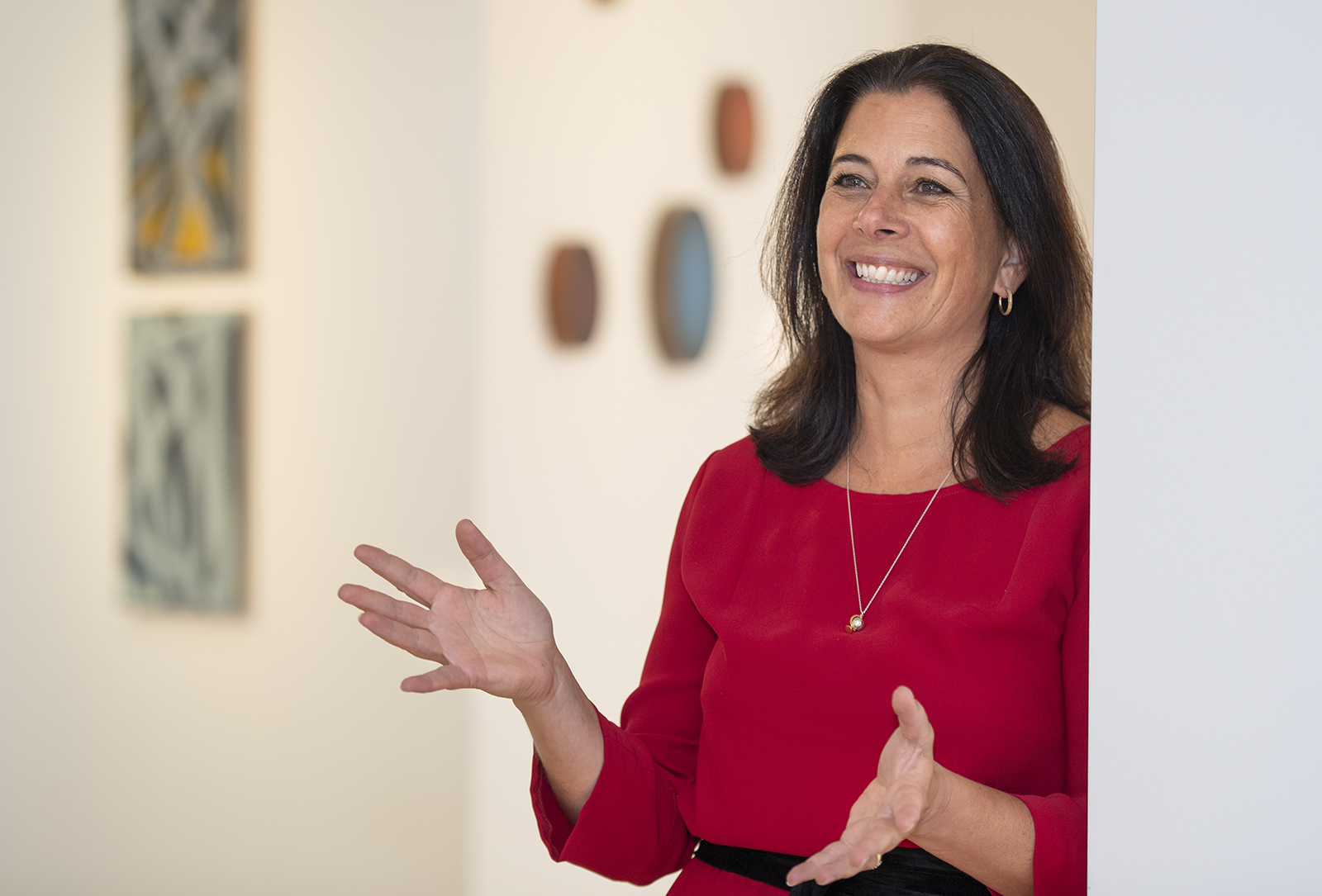 Leading for change as a General Counsel

The moment I was appointed as General Counsel and member of the Executive Committee, I could also lead for change, focusing on three areas: 1) AkzoNobel as a whole, 2) my own teams, and, very importantly, 3) the legal ecosystem in which we operate.

Let’s look at these in turn. Within AkzoNobel, in 2019 we launched a worldwide D&I program for our employees. Areas of focus include fostering an inclusive culture, facilitating D&I networks and strengthening our leadership diversity. The entire initiative is underpinned by a comprehensive mentorship program, as well as global unconscious bias and respecting people training. It includes topics such as micro-aggression, discrimination and harassment.

To be able to track our progress, we’ve started by looking at gender diversity and have set ambitious targets at broader executive level, while also committing to 30% female diversity at both Executive Committee and Supervisory Board levels. We’re also focusing on succession planning and recruitment to ensure a diverse pool of candidates internally and externally.

Another area we’re looking at is less measurable diversity, such as sexual orientation. We’re a proud signatory of the Declaration of Amsterdam. We’ve also established a network to enable communication and support groups.

In light of events in the US and around the world, I’ve taken some time for self-reflection and, on behalf of our ExCo, have confirmed our strong stance against any form of discrimination, including racism.

In terms of my own team, I focussed on the legal leadership team first. As a company operating globally, we have to ensure that the regions our legal teams are based are well represented at the leadership table and have a voice. We now have eight women, three men and seven nationalities represented.

Finally, in the legal ecosystem, as GCs we have a role to play in driving the diversity and inclusion agenda of the firms and service providers that we engage. We must partner with firms that strive to make a difference in this area and don’t just pay lip service. I am committed to working with the law firms to find solutions.”

Isabelle Deschamps joined AkzoNobel in August 2018 as General Counsel, where she is responsible for all legal affairs, integrity, and compliance, and intellectual property. She sits on the Executive Committee and is Corporate Secretary to the Supervisory Board. In addition, she is a board member of the AkzoNobel Art Foundation, which is this year celebrating 25 years of collecting art from various parts of the world. She also leads AkzoNobel’s Diversity and Inclusion council.

Before joining AkzoNobel, she was at Unilever and Nestlé, where she held various legal executive roles in the UK and Switzerland, among other countries. She started her career at a Canadian law firm in corporate law, after finishing a master’s in law degree at the University of Montreal. She also studied at the London Business School and is qualified to practice as a solicitor and attorney at law in both the UK and Canada.