Trailblazer Connie Brenton, a serial community builder in the legal ecosystem with a passion for D&I, is featured in our EQUAL in LEGAL’s trailblazers series.

Connie Brenton is the Chief of Staff and Sr. Director of Legal Operations at NetApp Inc. and was the founder of the Corporate Legal Operations Consortium (CLOC). Connie leverages her legal and business background to create an innovative and award winning legal department that has been recognized internationally for its innovation in the areas of strategic vision, technology adoption, new staffing/sourcing solutions, partner and financial management and building efficiencies by driving world class operating metrics.

Prior to NetApp, Connie held the role of Managing Counsel at Oracle where she initiated the Legal Operations role under Dorian Daley. Before Connie moved to Oracle as part of the Oracle acquisition of Sun Microsystems, Inc., Connie served as Senior Director, Deputy General Counsel at Sun where she started her Legal Ops career back in 2008 working for Sun’s GC, Michael Dillon. Before joining the Legal Operations community, Connie spent time in various in-house roles at Sun and Storage Tech, and prior to that in private practice as a civil litigator.

Connie has actively developed and promoted the Legal Operations role throughout the business and legal communities for more than a decade.  In addition to founding CLOC, she served as CLOC’s Chief Executive Officer and Chairman of the Board, growing membership from 40 to 2,500 in just three years.

Connie holds a JD, an MBA and a BA in Economics. She was listed on the 2019 GC Powerlist, named as one of Corporate Counsel’s National Women in Law in 2018, honored as one of the 100 Women of Influence in Silicon Valley for 2014 and was selected as one of the top 10 Deputy General Counsel in 2012. She publishes on topics including the evolution of the changing corporate legal ecosystem and corporate legal operations, and she speaks internationally on the topic of “Running Legal like a Business.” 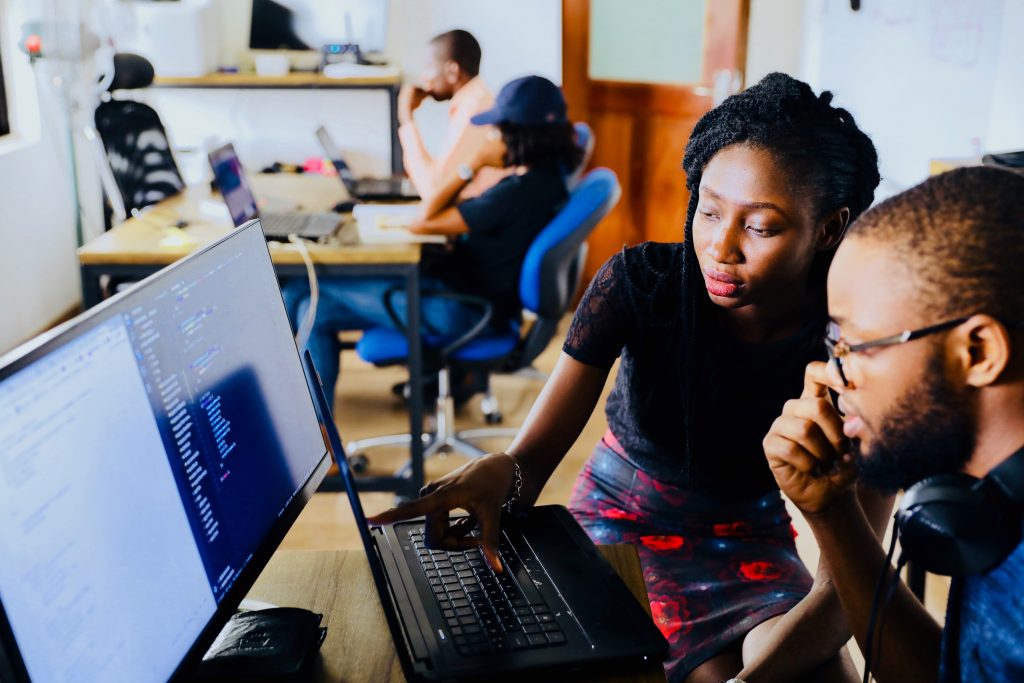 Connie’s most recent collaboration project was the development of the Community of Legal Interns (OurCLI.com) which grew to a membership of 1,100 members in its first year.

In 2019, the NetApp Legal department, led by Matthew Fawcett, GC, collaborated with Southern University Law Center (SULC) in Baton Rouge, LA – part of the historically Black Southern University System – and a select group of forward-thinking legal departments from across the U.S. to create, the Community of Legal Interns (OurCLI.com). CLI’s mission is to educate, empower and establish future leaders in the rapidly changing legal ecosystem. We created a community-based movement to connect students and employers committed to increasing diversity, inclusion and innovation in the legal industry.

In its inaugural year, CLI developed a global community of over 1,100 members, roughly 35% of whom are law students and 65% of whom are other professionals drawn from the entire legal ecosystem. The advisory board companies hosted five SULC students as legal interns during the summer of 2019.

The group collaborated together remotely, via the Tipping the Scales Webinar series, which ran throughout the summer of 2019, offering a total of 24 sessions. The Tipping the Scales webinar series was carefully curated to feature only the most relevant content from highly regarded experts in their fields. The series covered topic such as cutting edge technology and career best practices., The speakers included innovators and industry leaders such as Tom Mendoza (NetApp Chairman), Cara Hale Alter (SpeechSkills founder), Richard Susskind (Computers and the Law Society President), and Mike Robbins (motivational speaker and author of 4 books).

CLI also offered in-person learning opportunities to the core group of SULC students via the “BBQ, Cheers and Legal Careers” event hosted by NetApp in July 2019. The event featured panelists from in-house, ALSPs, and private practice to discuss Changes in the Legal Ecosystem.

The CLI program is being offered to a number of law schools across the country and is looking forward to next year’s extraordinary lineup. The CLI program was also the recipient of the Wolters Kluwer “Leading Edge” Prize for Educational Innovation for the creation and continuation of the webinar series, to equip law students for a future in legal practice that is increasingly shaped by technology and innovation

In partnership with SULC, CLI created a certification program which is fast becoming ‘tablestakes’ for law students seeking competitive careers upon graduation. Students who attend 19 of the 24 Tipping the Scales webinar series sessions are eligible for certification. It is estimated that 600 students will receive certification in the program’s inaugural year. The series, which has been recorded, is to be distributed by law schools career services offices during the year and students who did not have the opportunity to attend live may seek certification as well by viewing the recordings after the live sessions on the OurCLI.com website.

In addition to the invaluable benefit of growing their professional network, students who become part of the CLI community have access to a number of professional resources at discounted rates or free of charge. These resources include: SpeechSkills, IACCM, Procertas, EDI and Best Practices.

The inaugural year of the CLI curriculum consisted of the Who’s Who in the Legal Industry and was an on-line training and certification program. We were ahead of the curve in developing an expertise in virtual learning opportunities and delivering engaging on-line programming, which will start anew in June and July of 2020 with another group of extraordinary industry speakers. We’re excited to build on the foundation we’ve already created and reach more members of the legal ecosystem!

If you want to reach out to Connie and help the Community of Legal Interns to create more diverse future leaders,  you can reach her at her email: Connie.Brenton@netapp.com. She is also active on LinkedIn. 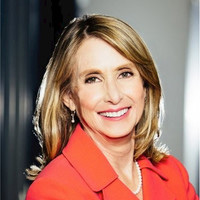 Connie Brenton, a serial community builder with a passion for D&I and Collaboration

I was born with collaboration, innovation, and fearlessness in my DNA. I cannot invent and develop communities. I thrive when I am creating something new – , anything. My background includes a series of corporate gigs with Fortune 500 companies, alongside a number of businesses I started and built myself. Whatever achievements I can claim were all made possible because of the leaders and mentors who have helped me along my path, as well as the partnerships I have developed and continue to form today. I am preparing to launch my next Legal Ops adventure soon.